Welcome to the 2020 Varsity Team Page 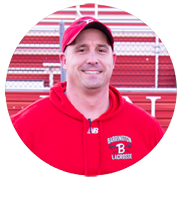 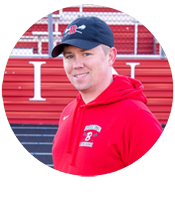 CONGRATULATIONS to our lacrosse winners - Tommy Feeney and Nathan Nguyen! 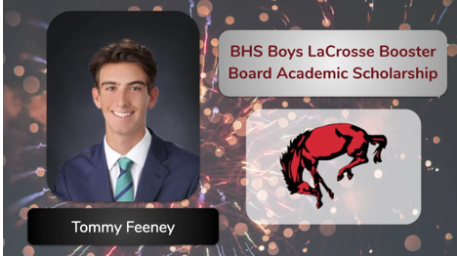 Tommy is a player who has shown hard work and persistence toward both lacrosse and academics the last four years. He maintained a stellar record both in the classroom and on his college entrance exams. In addition, Tommy also created Lacrosse All Boundaries which partnered with Boys & Girls Club of Dundee Township to offer free 3 day youth lacrosse clinics for 60 boys and girls.  Tommy was also active in Hands of Hope, PACT, Green Dot and he was a student ambassador at BHS.

Tommy is our definition of a student-athlete!  He will be attending Southern Methodist University where he will enroll in the Cox School of Business and study Finance. 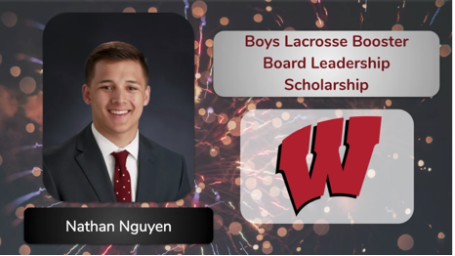 Nate has shown his leadership with his hard work and dedication to the team for several years. By encouraging and listening to other players on the team (even those senior to him) Nate boosted morale, the team's focus and always promoted team unity. He led by example on the field both during the season as well as leading off season conditioning and training. In addition, Nate has been an all conference selection each year at midfield, culminating in leading his team to an Elite Eight appearance in 2019.   In addition to lacrosse, Nate was also a leader in the community and at BHS he served as President of Go Beyond Barrington, Ten Men's Acapella Group, a leader in PACT and Big Red.

Nate is also an outstanding student and will be attending the University of Wisconsin this fall where plans to major in Industrial Engineering.